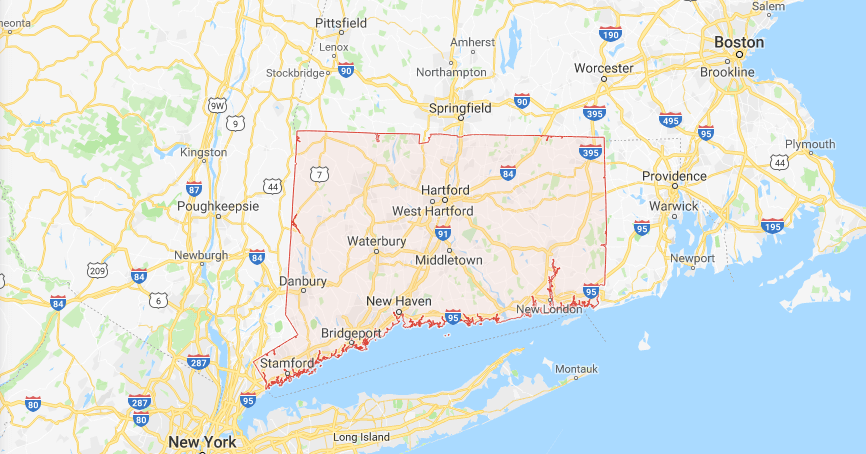 Connecticut is a U.S. state in southern New England. And it has a mix of coastal cities and rural areas where are small towns. A wide part of Connecticut has surrounded with water body so it is blessed with good trade center as many coastal ciites are there in connecticut. Word connecticut is a french corruption of the native American word quinetucket, which means “besides the long, tidal river”. Nowadays, connecticut has a veri decent image for advance machinery field as there are many factories established there. Nowadays, this state is know for production of many advanced things like jet engines, nuclear submarines and there are many advanced technology that are developed or being developed or being researched. 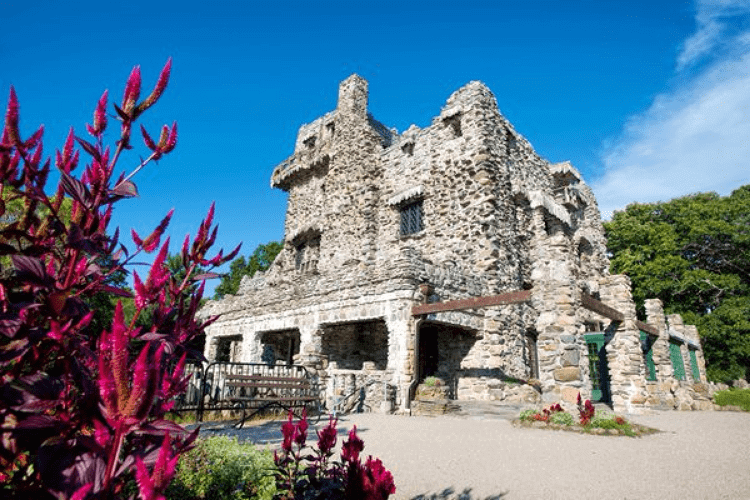 Connecticut has advanced, modern and totally expolored place and there are many places for tourist. As tourist is a good source of income for economy thats why focus on tourism plays an important role in any state. As connecticut also focused on tourism and there are many place that are famous like Florence Griswold Museum, Fort Trumbull State Park, Goodspeed Opera House, Olde Mistick Village, Castle Craig, Yale University Art Gallery, Prospector Theater, New Britain Museum of American Art, The Submarine Force Museum, and there are many more historical and archaelogical monuments and places are there. 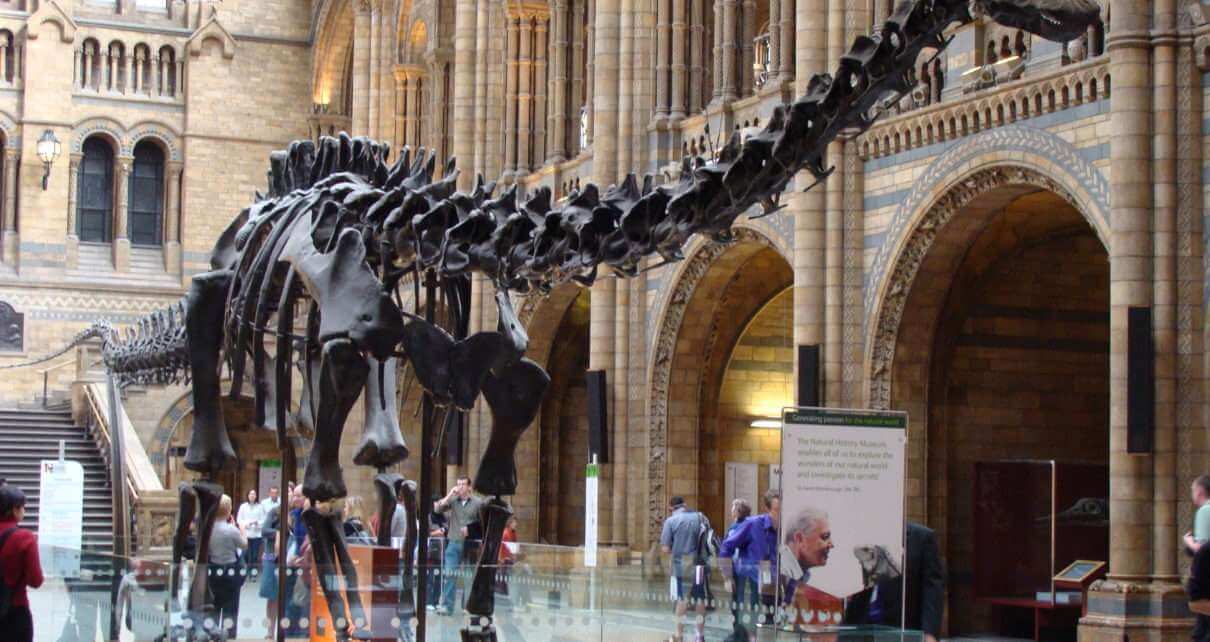