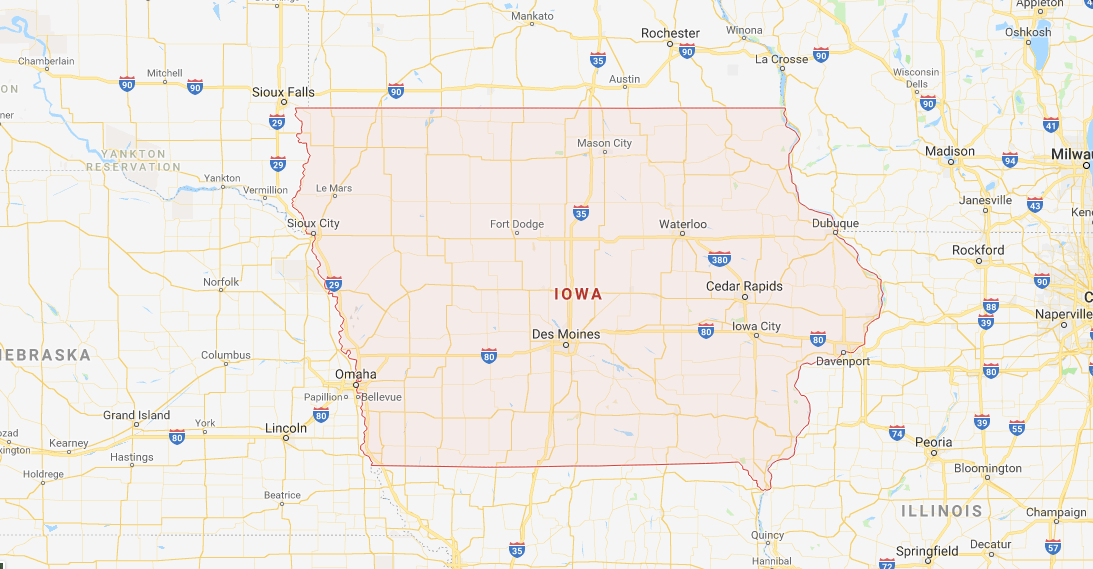 319 area code is belong to US states of Iowa State. This Iowa state which has bordered by six states – Wisconsin, Illinois, Missouri, Nebraska, South Dakota and Minnesota. Iowa is the only state whose east and west borders are formed entirely by rivers. In most of the area of this state has rolling hills. It has very rich number in natural lakes means it has several natural lakes. Iowa’s state flag is patterned after the flag of France. Iowa has been listed as one of the safest states. 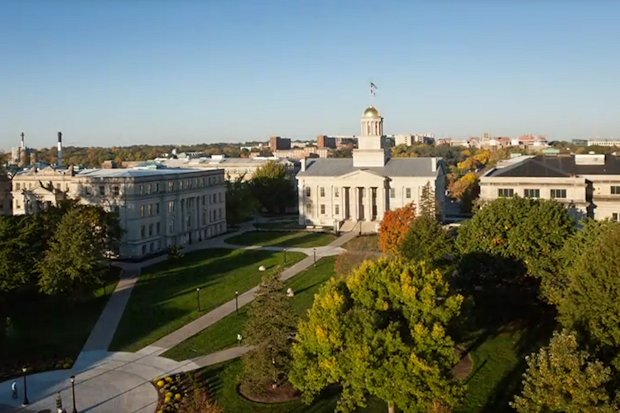 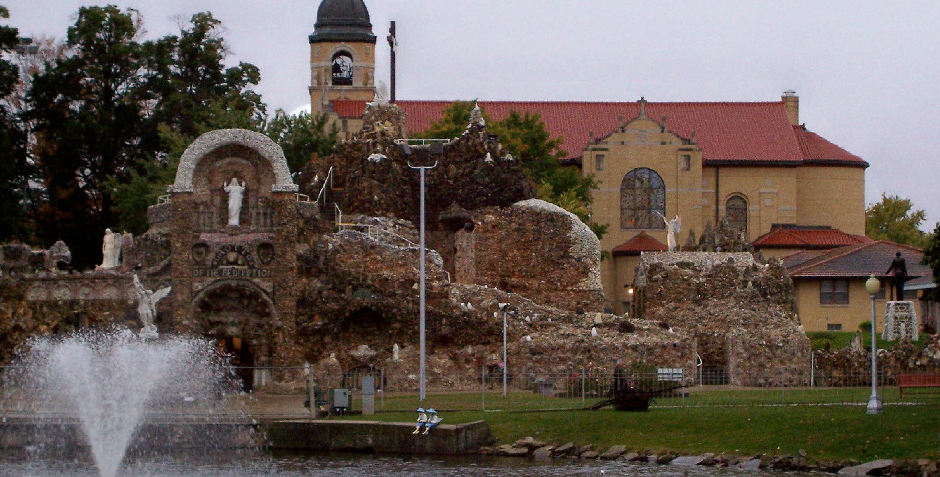