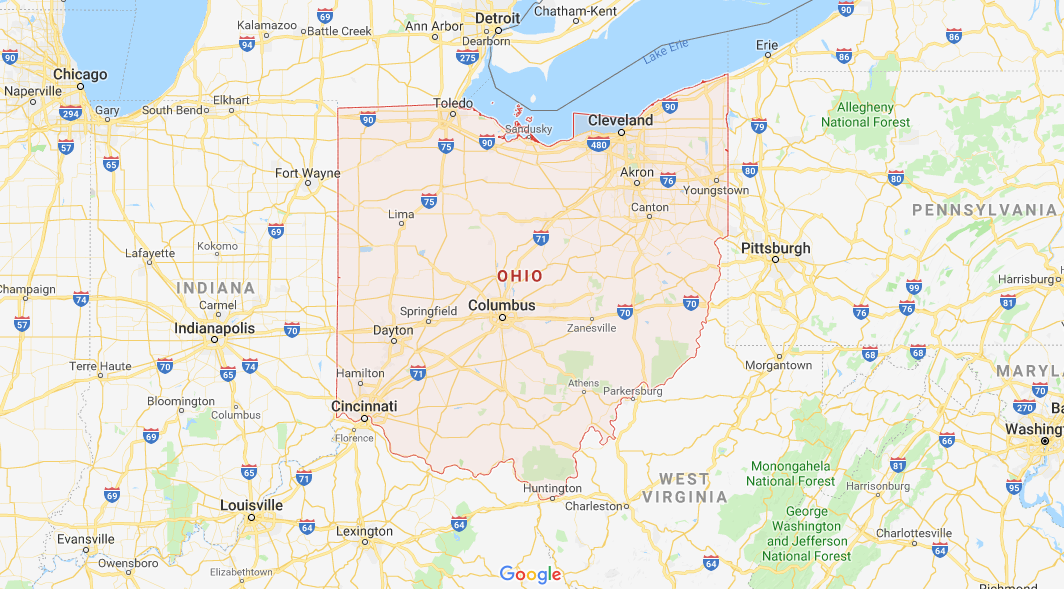 Ohio is a U.S. state which has 740 area code allocated is in midwestern United States of America. And it is bordered by the Pennsylvania to the east, Ohio river to the south, Lake Erie to the north, and indiana to the west. Capital of Ohio is well known and popular city that is Colombus. The citizens of the state are known as Ohioans. Ohio has rich diversification in its geography, most of this state has glaciated till plains and also it has flat area in northwest.

Ohio is the 2nd best State of Nation for business according to a survey. Ohio had also won three consecutive times award governor’s cup from magazine according to its bussiness related developments and achievments. As tourist is a good source of income for economy thats why focus on tourism plays an important role in any state. So Ohio also focused on tourism and there are many place that are famous places to visit in Ohio like Columbus Museum of Art, Rock & Roll Hall of Fame, Cedar Point Amusement Park, Cincinnati Museum Center, Franklin Park Conservatory and Botanical Gardens, The Cleveland Museum of Art, and there are many more historical and archaeological monuments and places are there. 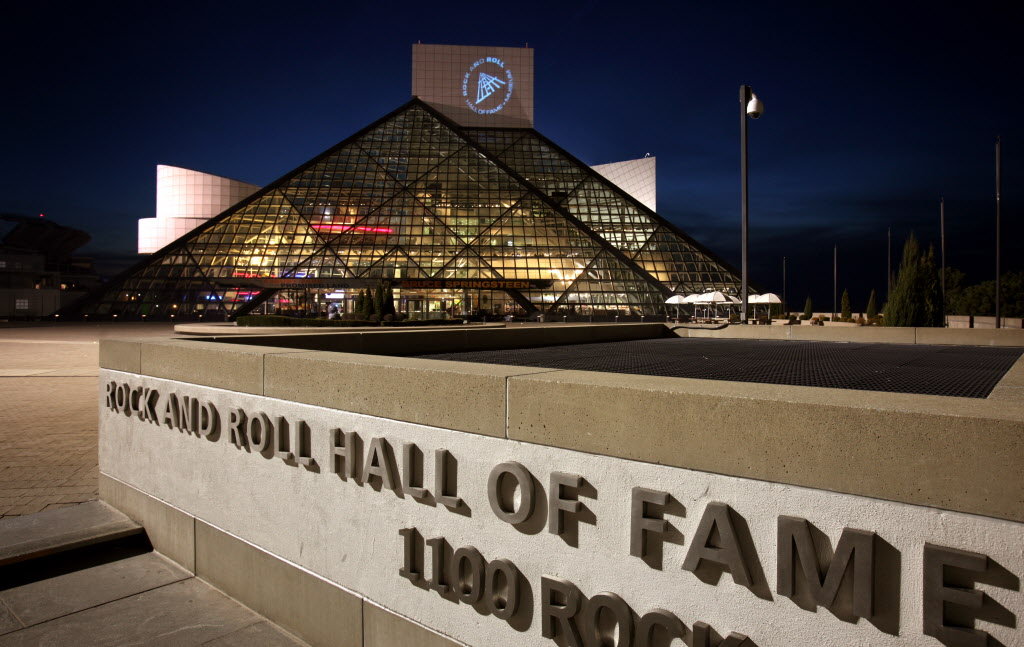