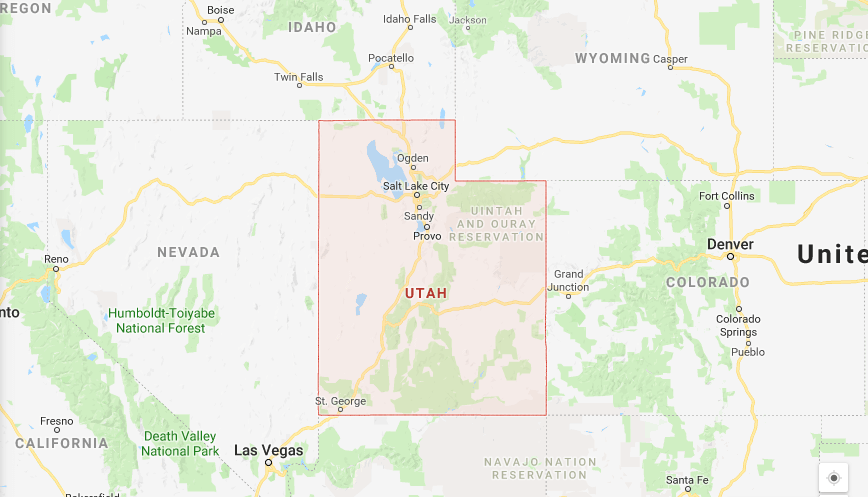 Utah is a U.S. state in western united states of america. And it has a mix of vast expanses of desert and wasatch Range mountains. A wide part of utah has dessert area. This state utah is the 13th largest by area in US of america. Utah is bordered by Colorado to the east, Wyoming to the northeast,Idaho to the north, Arizona to the south, and Nevada to the west. Utah by name it means that “People of mountains”. 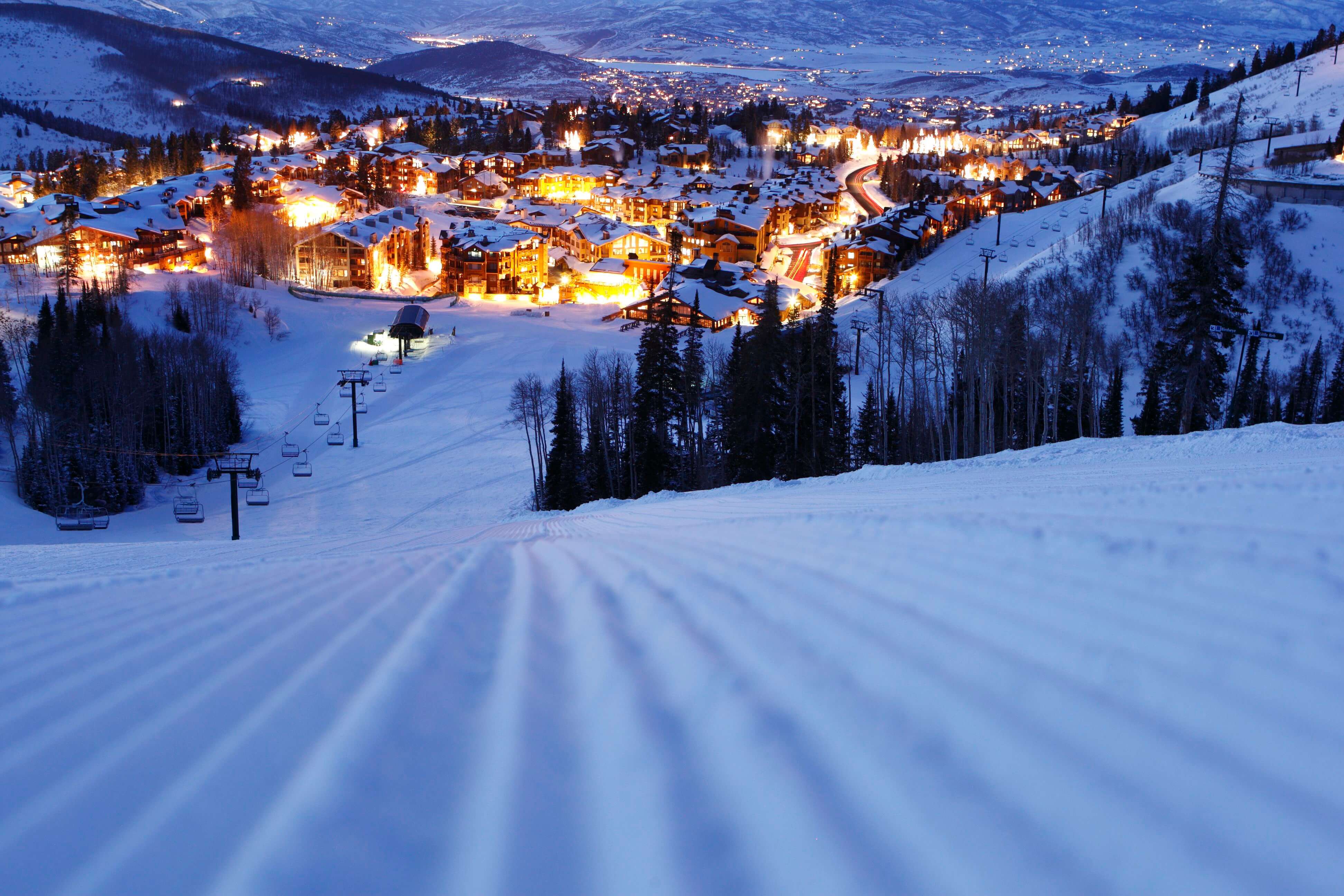 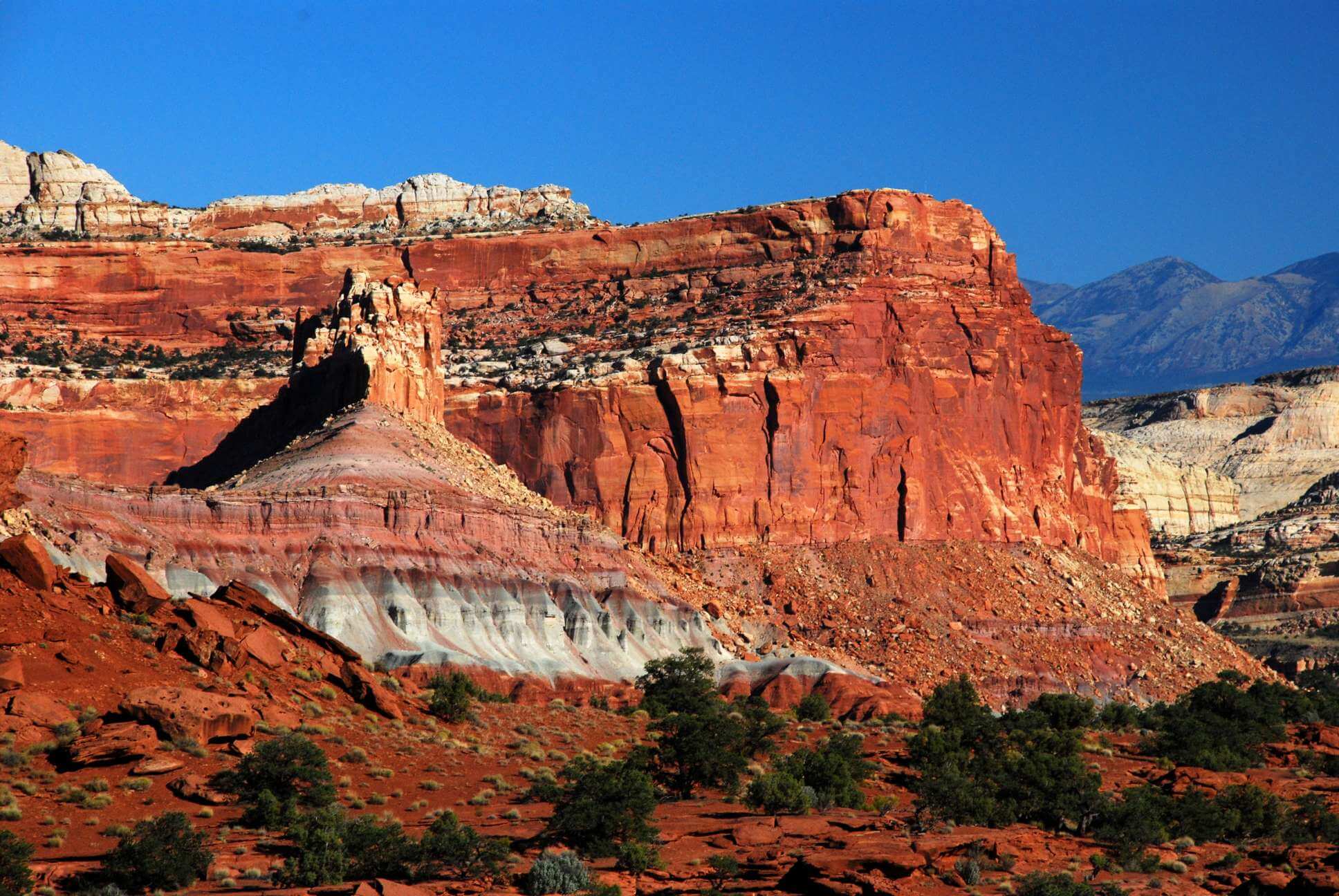 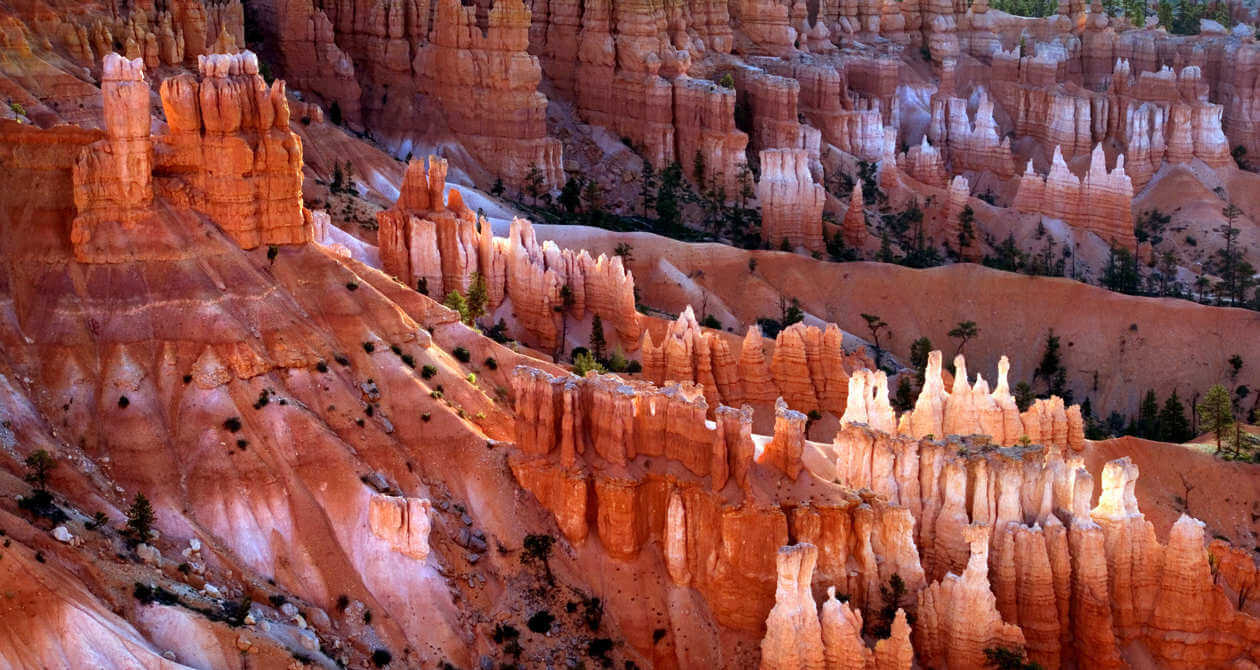