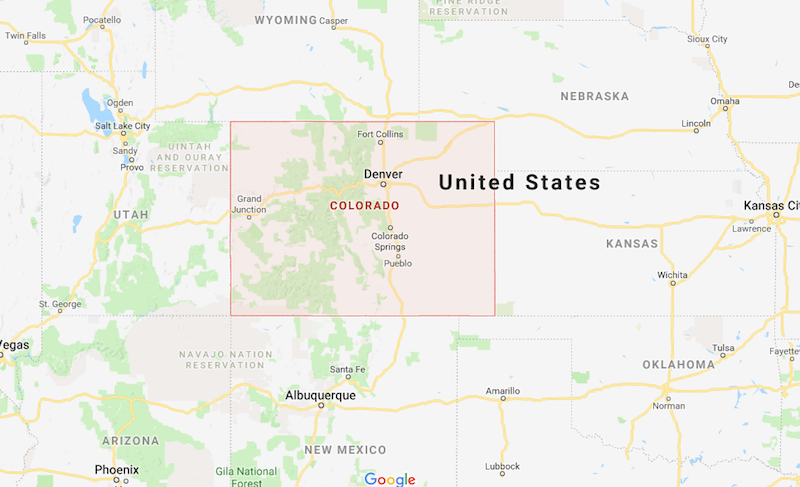 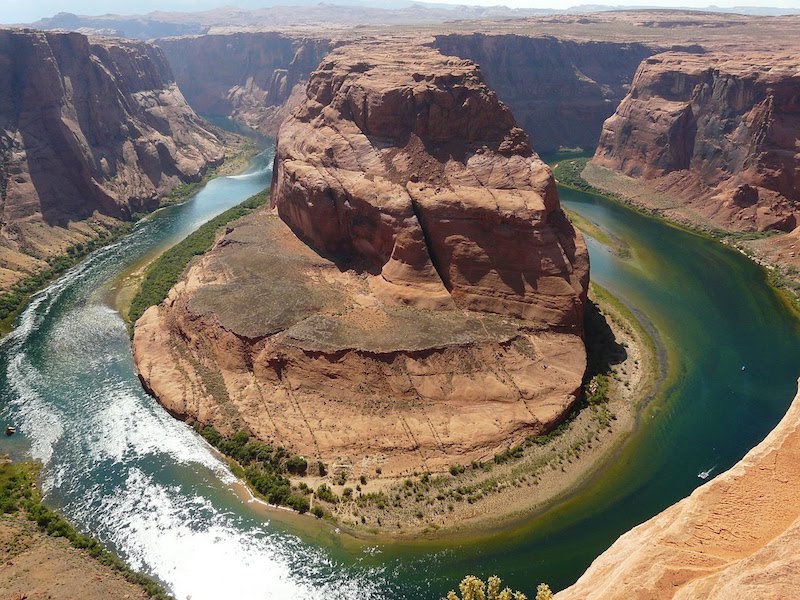 Colorado is a U.S. state in western United States of America. And it is bordered by the kansas to the east, new mexico to the south, nebraska to the north, and utah to the west. Capitol of Colorado is well known and popular city that is Denver. The citizens of the state are known as Coloradons. Colorado has rich diversification in its geography, it has mountains, plains, deserts with huge sand dunes, and deep canyons.

After virginia and texas this is the third best State of Nation for business according to a survey. As tourist is a good source of income for economy thats why focus on tourism plays an important role in any state. As Colorado also focused on tourism and there are many place that are famous places to visit in Colorado like Rocky Mountain National Park, Garden of the Gods, Pikes Peak in Pike National Forest, Mesa Verde National Park, Vail and Nearby Mountain Towns, Black Canyon of the Gunnison National Park, Colorado National Monument, Grand Junction, and there are many more historical and archaeological monuments and places are there.