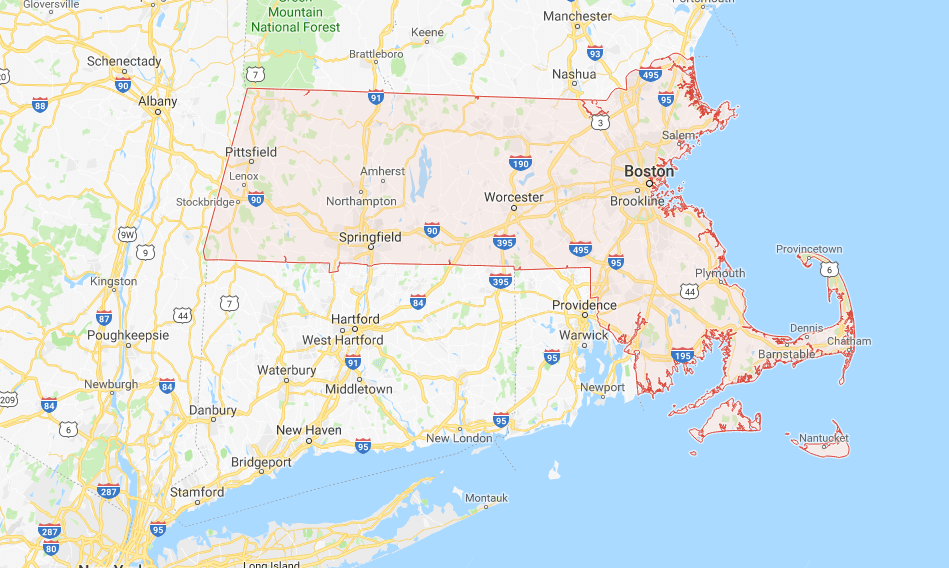 Massachusetts is a U.S. state in north-eastern united states of america. And it is bordered by the Atlantic Ocean to the east, the states of Connecticut and Rhode Island to the south, New Hampshire and Vermont to the north, and New York to the west. Capitol of Massachusetts is well known and popular city that is Boston also known as “Cradle of liberty”. 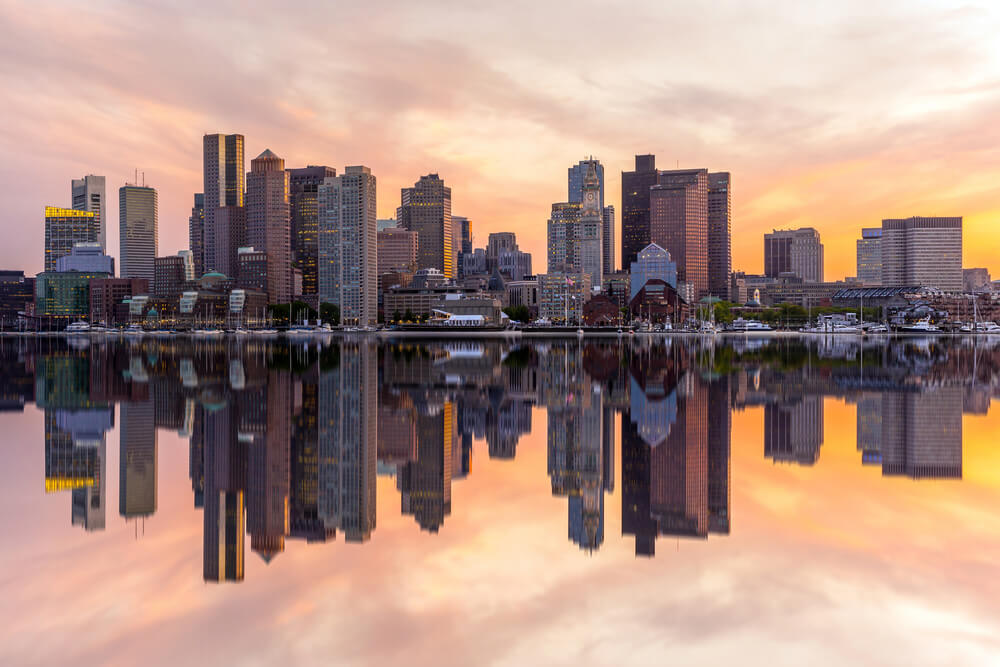